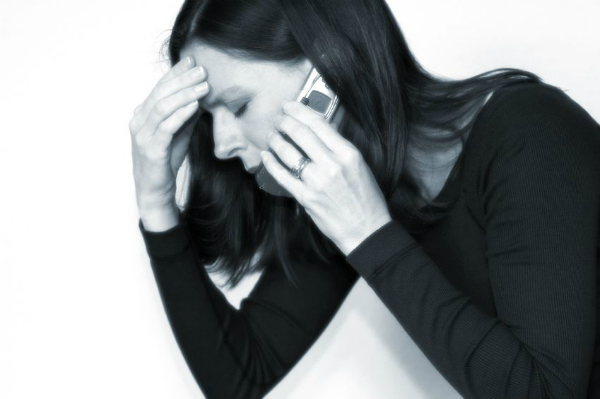 It is practically impossible to imagine life without gadgets today and to spend even an hour without feeling / experiencing the presence or functioning of some odd electronic device around, can be a greater wonder. While no one can deny the fact that electronic devices have done their part in improving the quality of life of the 21st century humans, the real question is, ‘has it really’?

Alerts have already been issued by thousands of health experts trying to wake people up to the matter of moderate and responsible usage of these technical marvels. However, a sizeable part of the almost 8 billion strong population that are exposed to the latent ill effects of electronic gadgets per se, have chosen to remain blissfully oblivious to the negativities.

As an attempt to further the cause of those who wish to cater to the better of their health, here are a few facts of pure enlightenment that would reveal the darker side of the fruits of technology…

Negative Impact on Eyesight – This is one of the first issues that are caused by exposure to certain electronic devices. Staring into TV screens, or laptops or even the large screen mobile phones for more than a couple of hours can cause dryness of the eyes, itchiness, dark circles and much more. Melanoma of the eyes is one of the more severe conditions that have been linked with excessive exposure to communicative devices.

Retarding Brain Health – If you have been experiencing nagging headaches of late without any explicable reasons, this could be the effect of overusing devices like cell phones, I pods etc. This is but the tip of the ice berg. According to many researches on impact of cell phone radiation brain health, it has been seen that 70% of the people exposed to the radiation experienced changes in their brain waves. This is something to worry about. In fact, the link between excessive exposure to cell phones has been strongly linked with the development of Alzheimer’s Disease.

Excessive Stress and Sleep Disorders – Usage of electronic devices and gadgets have been named for causing severe cardiovascular stress and sleeping disorders mostly insomnia. If you keep devices like cell phones close to your person, like in the pockets of your shirt of pants, the radiation may affect your heart in infinite different ways. Cell phones interfere directly with the functioning of pace makers which is a reason good enough to be warned amply about where and how you carry your device.

General Health Decline – Did you know that Cell Phone Radiation has been termed as a Class B carcinogen? Wherever you store it or however you use it, these devices will take a piece of you as they bestow their advantages to the world that cannot do without them anymore. Electronic gadgets have been linked with infinite overall health issues like infertility, impaired immune system, retardation of brain development of fetus, genetic damage, DNA alteration and many more.

Abiding by the safety guidelines issues by the government or even the manufacturing company of the device is perhaps the least that you can do to keep yourself safe. 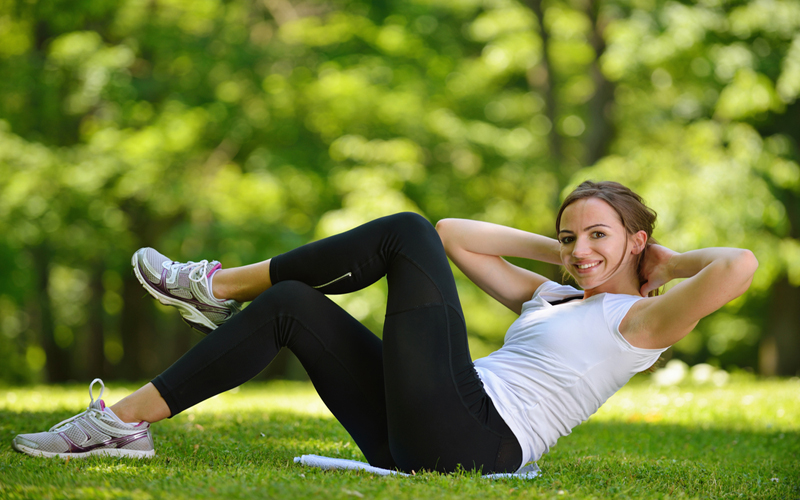 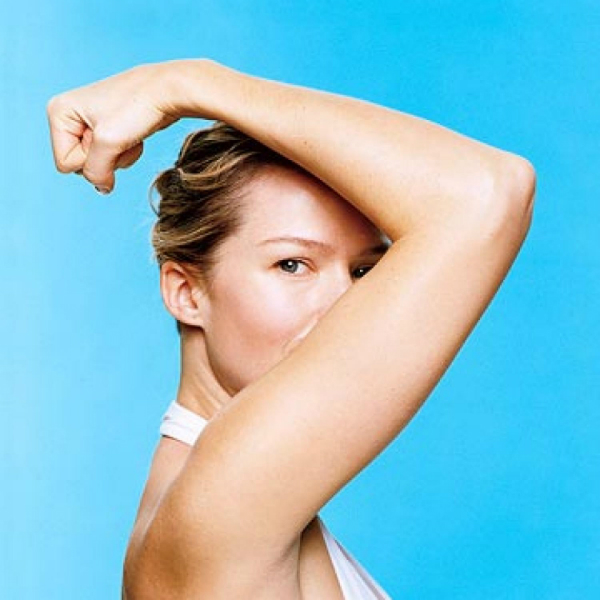 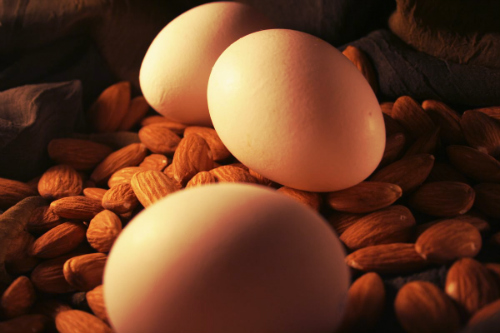 Fatty Foods That Will Not Make You Fat!