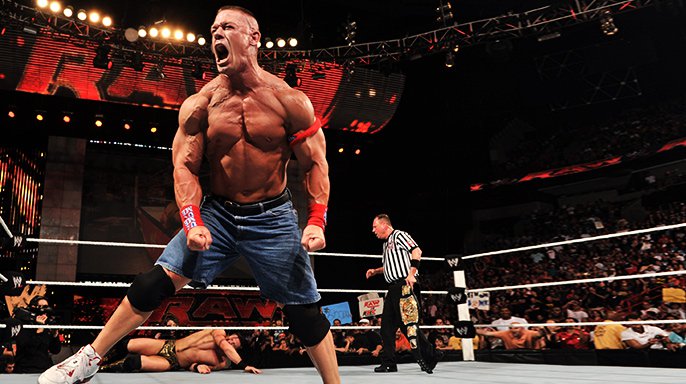 From a champion wrestler to a much appreciated actor to a competent rapper, there are way too many roles that John Cena has played in the world of entertainment. And for all the roles that he has successfully shouldered, the first thing that has come to the notice of the world in his structure and musculature. The build of the Gods done come easy and certainly not for all. However, there has been a sizeable soar of curiosity as to how he maintains his physique and what is it that he includes in his diet to produce such herculean strength.

While it is true that it is not for all to assume a 6 feet 1 inch fame at will or wish or to carry a 200 pounds + weight, there are certainly some aspects in his diet and fitness regimen that can be adopted and made the best of. Here is a sneak peek into the average everyday routine of John Cena for the curiously ambitious…

Did you know that John Cena was just a regular boy in High school with not much of muscles or strength to boast of? He began developing on his muscle mass and strength after taking his first step to the gym which got him all the way to what he is at this very moment. Basically, he addresses different parts of his body on different days of his roughly 5 days workout program. The first day of his training week is dedicated to building his legs with focus on the calves as well. Exercises like leg extensions, single leg extensions, leg presses, squats, hack squats, seated calf raise, standing weightless calf raise and standing single leg curls are included.

He ends each day of workout with 60 crunches / set. It is imperative for all the enthusiasts to know that these exercises are performed under the guidance and supervision of experts and should neither be self recommended or be performed unguided.

The diet plan of John Cena is nutritious and filling. He basically engages in a variety of fruits, vegetables and cereals that gives him all the necessary dietary essentials every day. His choice of lean proteins include eggs (2 whole and 6 whites in breakfast) fish (like tuna) and chicken breast which he includes in his lunch and dinner. He is all for healthy snacking with no inclination towards junk food. Banana protein shake can be mentioned in his evening preferences. 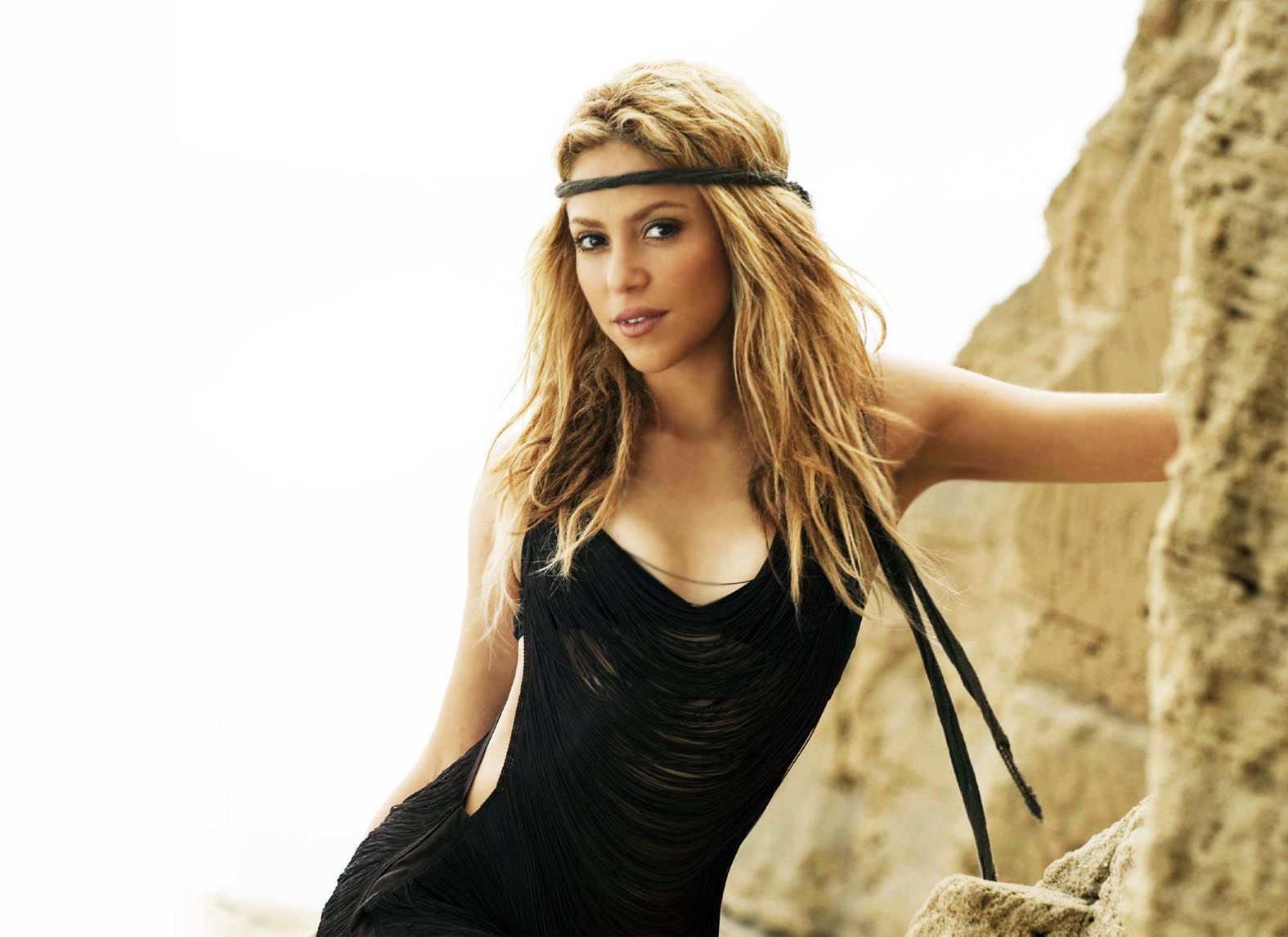 Diet And Fitness Plan Of Shakira 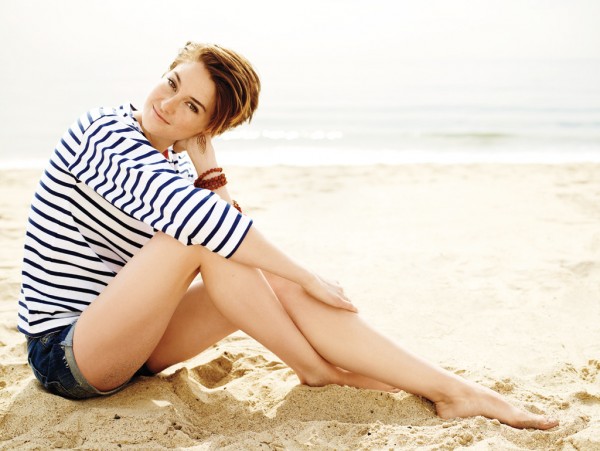 5 Foods We Eat That Ruin Your Diet