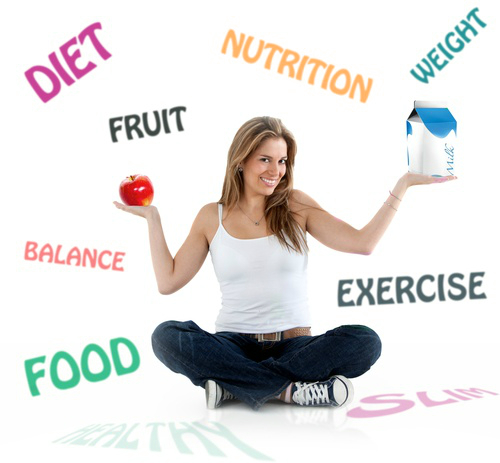 If nature has created something, it surely has a greater purpose to serve. This fact can be applied to one of the most essential ingredients of the body called ‘fat’. The different ways in which this otherwise indispensable matter is perceived in the world of glossy pages is sure to infuriate and sadden people who are even slightly enlightened about the reason why fat exists in the body in the first place.

The power to fight off diseases, the ability to remain protected from extreme weather conditions, to add suppleness to the skin and to prevent the body from premature aging can all be contributed to the presence of ‘fat’ in a healthy percentage. So, the urgency to get down to 0 % body fat level (which is a fetish nurtured mostly by women) is a very perverted notion of health and beauty. Simply put, a body with NO fat can only qualify you as no more than Grim the Reaper’s love interest.

However, it is also true that too much of anything is counterproductive and this is where the fight against the lard begins. Obesity is the cause behind infinite different health issues which are best when avoided. Considering the nature of the lifestyle people have adopted to keep in pace with the current socio economic and personal scenario, gaining weight can be considered as part and parcel of the process.

Basically, there are 3 very broad reasons behind such excesses which can be named as

(2) Wrong choice of food and

Usually, it is always a mix and match between these 3 above mentioned points that shows in the form of batwings, love handles, thunder thighs, boulder bellies, quadruple chins and many more. For most people, it is inactivity and bad choice of food that unfolds in such dismal consequences. When faced with such excesses, the first thing that comes to the minds of people is the idea of adopting a strict diet plan. There are others who try to combat the issue by lending a thought or two to spending a few minutes in exercising.

However it is wrong to believe that choosing one remedy while leaving the other out would be helpful. This means that diet control and exercising has to go hand in hand to achieve optimum results as far as weight loss in concerned. Say for example, if you choose to get into a sudden crash diet plan you will end up with the following consequences like fatigue, dark circles, loss of glow, sagging skin, shrinking muscles, hair-loss and many other difficulties of the like.

At the same time, if you overwork yourself at the gym to burn out ‘All’ your excess stored calories, you are sure to face consequences like stressing your musculoskeletal system to sure shot damage, developing joint issues, tearing out tissues and losing more nutrients than gaining the same.

So, the best way to approach the diet v/s exercise issue is to include both in your everyday routine in a balanced way. For example, while you focus on cutting down refined carbohydrates, excess sugar, salt, oils and grease from your diet, you should spend at least 20 minutes every 5 days in a week in hard core cardiovascular activities. 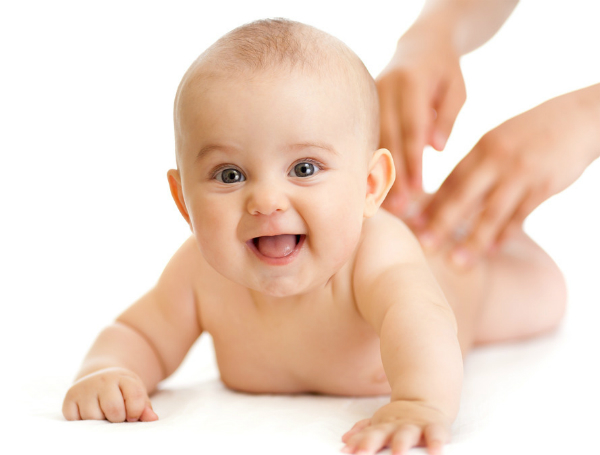 5 Foods You Must Eat While Trying To Make A Baby 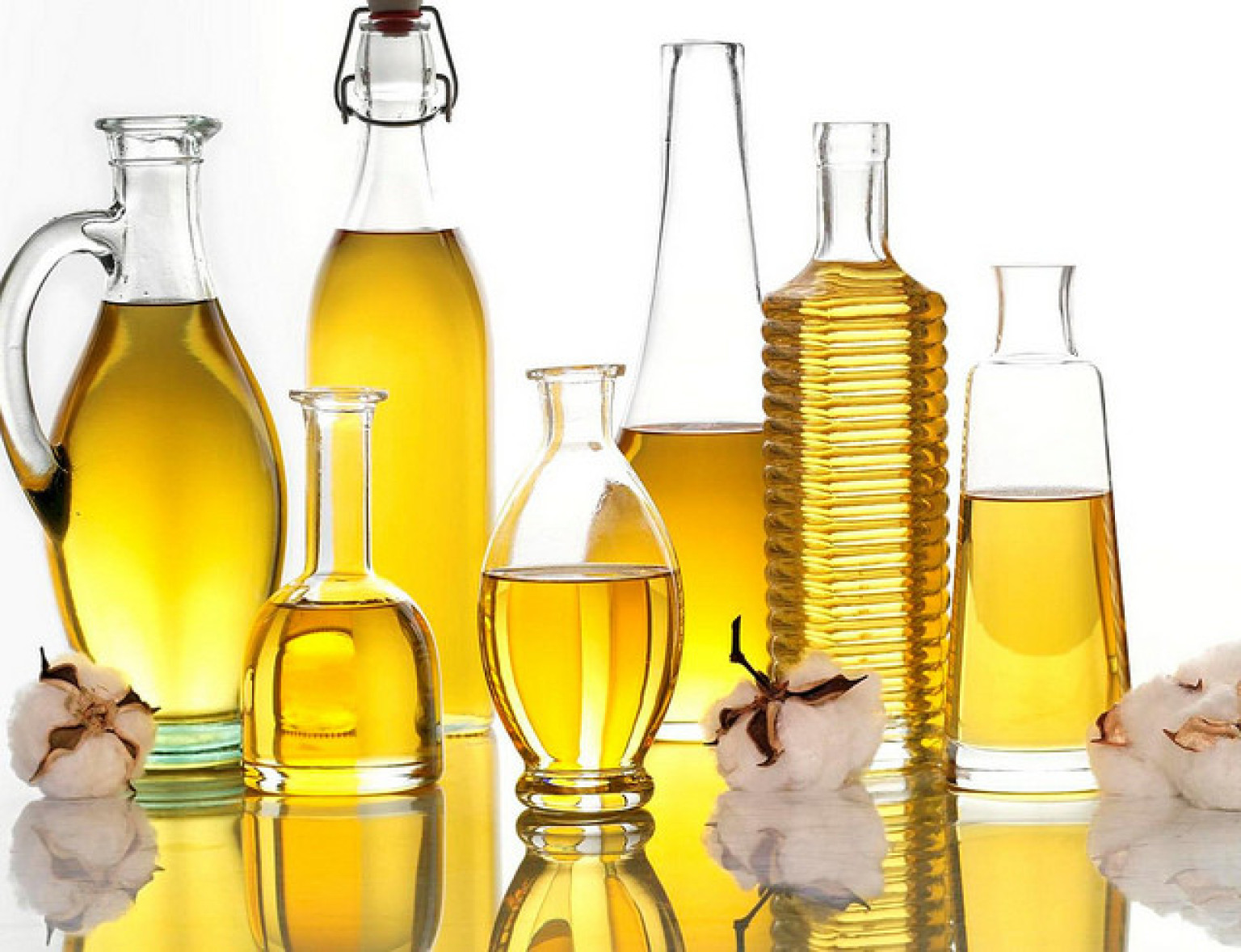 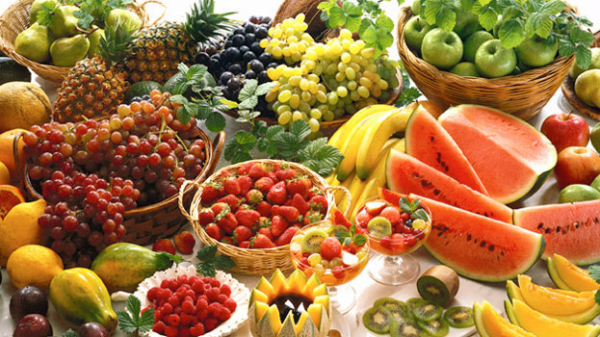 5 Foods to Pamper Your Sweet-Tooth Without Adding To Your Calories!

One thought on “Diet or Exercise? – Which To Choose And Why!”