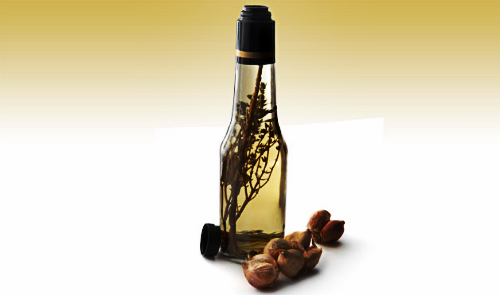 This is the time when lightening fast solutions and quick fixes are sought for almost everything under the sun. Weight loss however, seems to top the charts. Very often it has been seen that people take years and years to add all the pounds, flabs and tires around their waistline and then desire a solution to shed to shed it all in one odd day. Not many in this lot however, are desirous of going the usual course of diet control and workout and then wait for a while for the results to show.

Wishing and wanting a magic concoction that can dissolve the accumulated lard in the body has almost become a trait with the masses leading many to give in to pills and potions manufactured towards this end, but with very severe outcomes. For those who wish to go the more natural solutions for weight loss though, have sought relief in common kitchen solutions instead. An emerging belief that apple cider vinegar can contribute to steady lapse of weight can be mentioned in this respect.

However, what needs to be understood is how far this kitchen solution is really effective in bringing down the body mass.

Hollywood beauties Miranda Kerr and Megan Fox have expressed their undying faith in apple cider vinegar for contributing to their overall health. After sticking with the solution for a few good years, they have come to the conclusion that apple cider vinegar diet has had a thorough cleansing effect on their entire system besides contributing to glossy skin and bouncy hair. Very unfortunately, a certain section of 9 to 5 population have misled themselves to believe that guzzling down a considerable quantity of apple cider vinegar is their ticket to resemble the celebrities. Very unfortunately, it is never so.

The Truth Behind The Vinegar Diet Trick

To begin with, very few researches have been conducted in the direction of proving the relation between apple cider vinegar and weight loss. In one research conducted in Japan it was discovered that including the latter in one’s regular diet contributed to no more than a measly 1 to 2 pounds additional weight loss as compared with the others who did not include it in their diet. At the same time, they gained the weight back as soon as the research was over.

Basically, adding a spoonful of apple cider vinegar to your salad can be great for your system, but as far as diet and weight loss is concerned, there is not much that this ingredient can help with. while there are infinite tricks and techniques that can claim to reduce your inches in minutes, there is no alternative to watching your calories and exercising right. 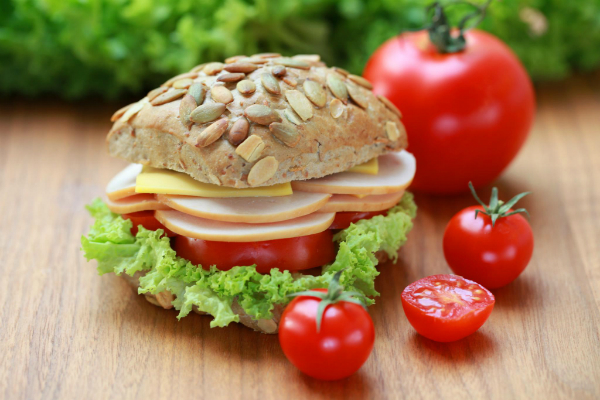 4 Nutrients That Help You Sleep Better 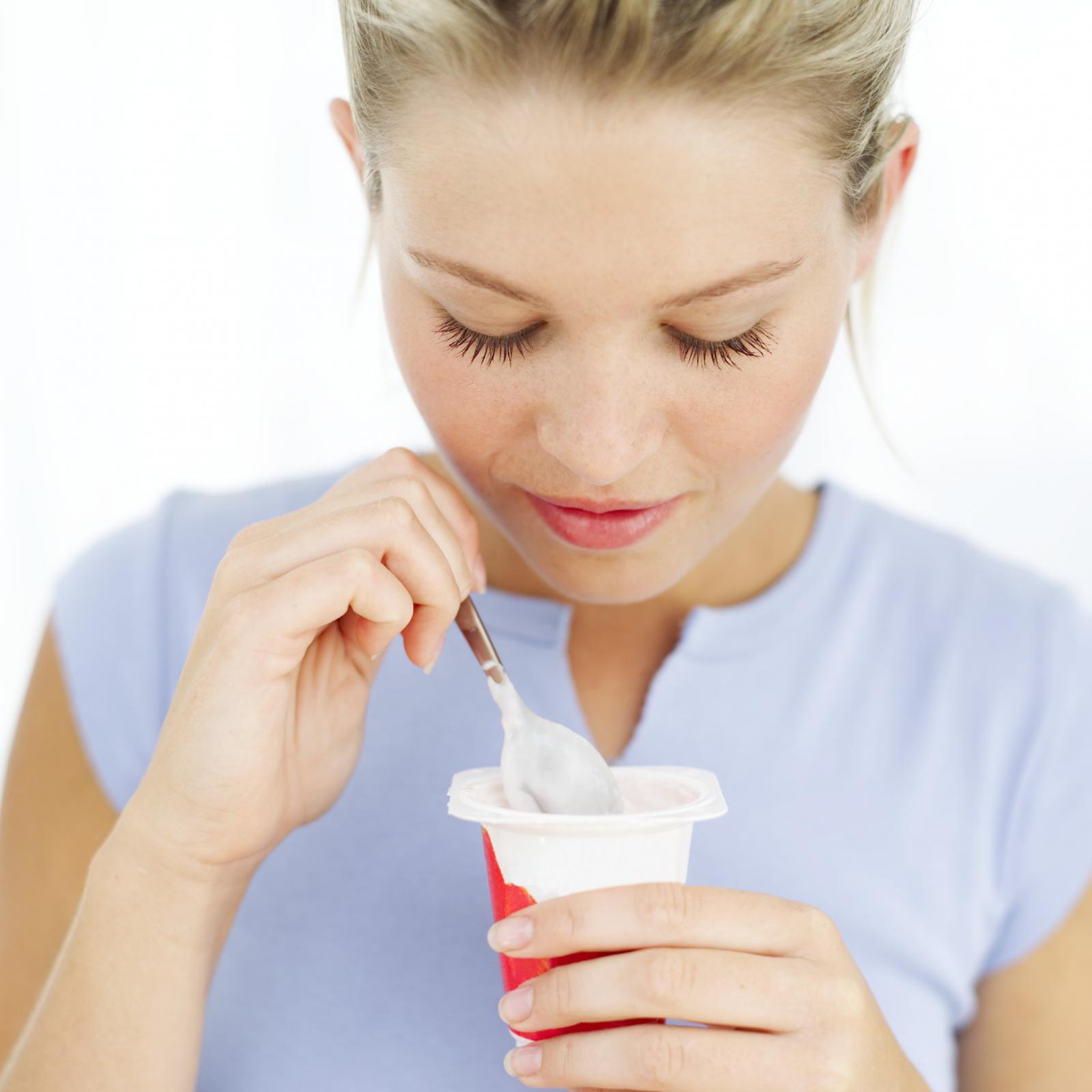 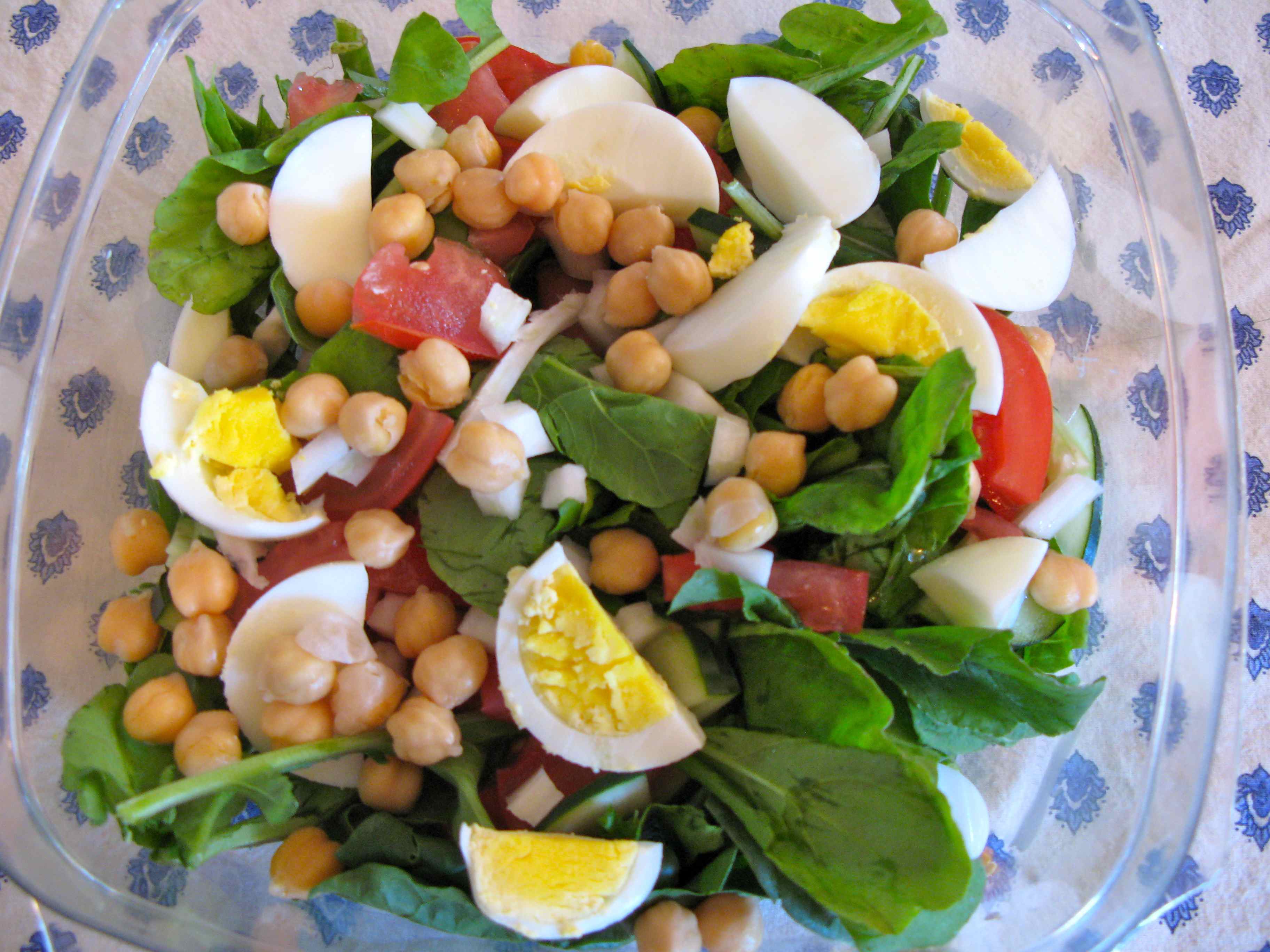 5 Ways To Protein Pack Your Salads