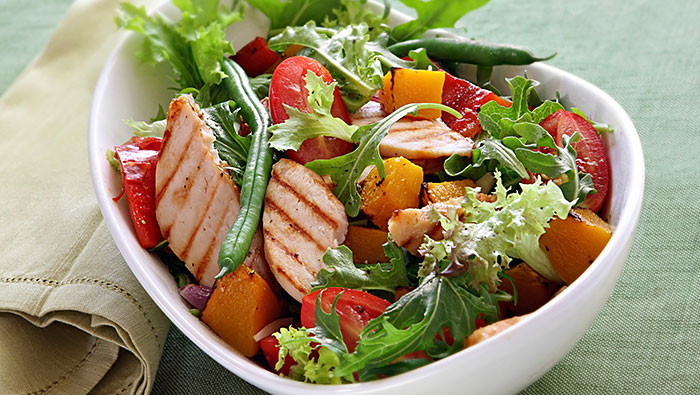 There is a whole lot of hullabaloo in the world of obesity and weight control about when to eat the last meal of your day and when to avoid it. While it appears that a mighty clan of experts in this field stress upon eating dinner at least 2 hours before bedtime, there is yet another group that insists on not eating anything at all after 7 o’clock in the evening. The logic and science behind this is very simple and understandable, and is somehow interlinked with the biological clock of individuals as well.

The fact is, when you are close to your sleeping time, your body tends to slow down your metabolism. Thus, if you have eaten a meal just before going off to sleep, you could be rest assured that it will not break down as intended. At the same time, none of the calories that are taken with the meal would be used up in any proper physical activity. Only a negligible count can be expected to be burnt out while sleeping, while a chunk of the intake would end up getting stored as fat.

This is the truth laid out in a very simple way behind the relationship between dinner timing and piling upon the layers of adipose in all the difficult parts of your body. But, this is just one side of the truth which is applicable in case of certain groups of individuals only. A separate study suggests that the timing of the last meal of the day has very little role to play as far as gaining weight is concerned. It is more about what you eat and how many calories you gorge upon that makes the real difference.

Say for example, if you eat a power packed dinner at no later than 9 O’ clock which is complete with steak, fries, a portion of vegetables followed by a nice big chunk of chocolate cake, there is no force in the world that could stop you from adding up a few centimeters to your waist line in a couple of months. On the other hand, if you choose to eat boiled vegetables with a dash of olive oil complete with a source of lean protein like 3 ounces of fish at even as late as 11:30 pm, you will not only do a favor to your gastrointestinal system, but to your weight as well.

Life can never be robotic. No matter how many plans and programs you make to stick to your routine, there will be times when you will be left with no choice than to deviate from it. On these occasions, you will have to have your facts right so as to achieve optimum results in favor of overall health. So, the next time your dinner gets delayed, never try to skip the meal in fear of gaining weight. Instead, eat something light yet filling in small portions and feel the positive difference in the outcome all by yourself! 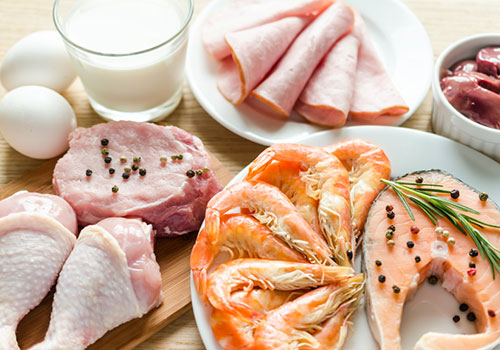 Want To Shed Weight With Dukan Diet? Here Are A Few Facts You Should Know 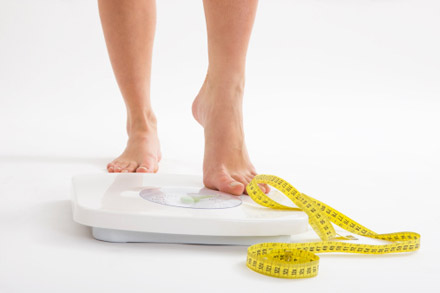 5 Weight Loss Tricks That Can Harm You 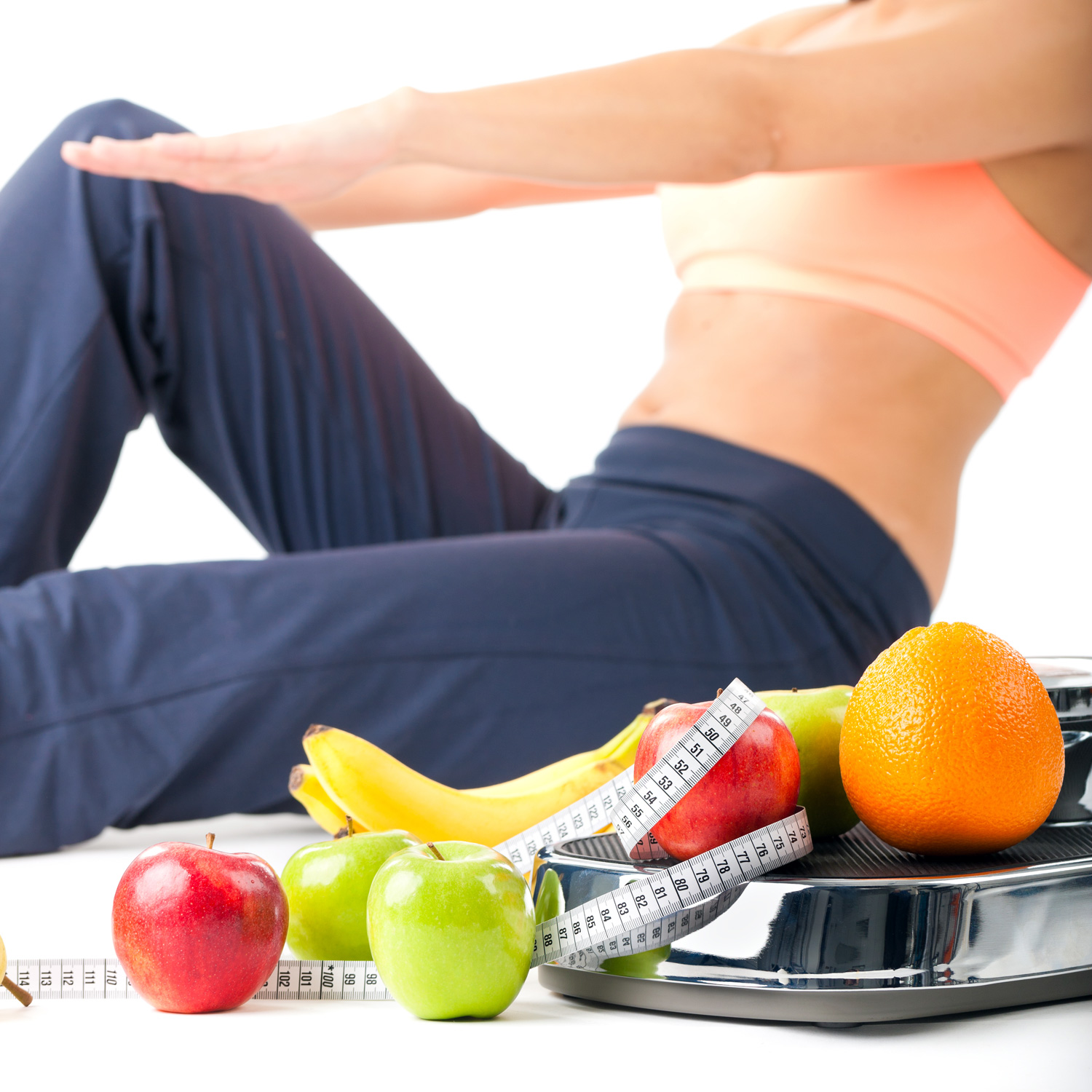